Department of Radiology (including Pediatric Radiology)

From here, you can access the Emergencies page, Contact Us page, Accessibility Settings, Language Selection, and Search page. 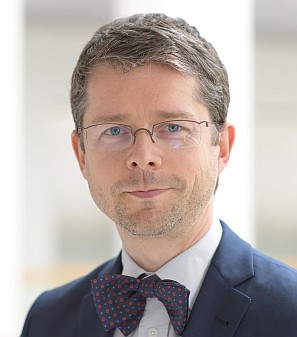 Marc Dewey is vice chair of the Department of Radiology at Charité --  Universitätsmedizin Berlin. He was the first radiologist to be appointed Heisenberg  Professor at the German Research Foundation (DFG) in 2012. The Heisenberg Program is directed primarily at outstanding clinician scientists.

Marc Dewey is editor of the textbook Cardiac CT and consultant to the editor of Radiology. His team has more than 240 publications with an impact factor of more than 1,800 and his h-index is 55 (more details here).

He initiated the Clinical Trials in Radiology sessions at ECR 2015 and the "My Thesis in 3 minutes" sessions together with Dr. Marc Zins in 2018. Marc Dewey served as chair of the European Society of Radiology (ESR) scientific program

At ECR 2018, Marc Dewey presented the Wilhelm Conrad Röntgen Honorary Lecture, "Value-based radiology: the future is now!" which was published as a summary in The Lancet in the same year and in full in Nature Digital Medicine in 2019.

In 2022, he received an honorary doctorate from Semmelweis University. 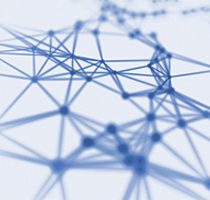